How THC and Prozac Interact 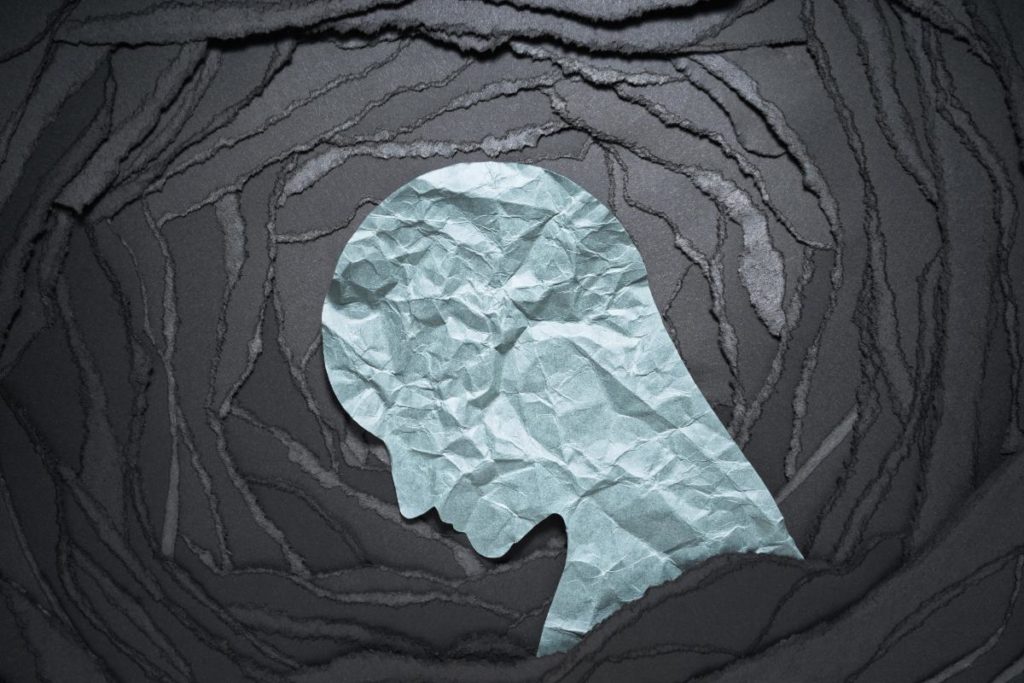 The interaction between THC, the active component of marijuana, and Prozac is not well understood. However, many experts think that THC may increase serotonin levels in the brain. This serotonin spike can lead to an increase in the effects of Prozac. It is important to be aware of this potential interaction and to talk to your doctor if you are taking Prozac and considering using THC.

Whether you are using marijuana in excess, experiencing major depression, or both, consider getting help. Our team at Northpoint Washington offers inpatient rehabilitation and detox. Call us at 425.437.3298 and get on the path to recovery today.

THC, or tetrahydrocannabinol, is the main psychoactive substance found in the cannabis plant. It is a cannabinoid, a type of compound found in cannabis. Cannabis contains more than 100 cannabinoids, with THC being the most well-known. THC is a fat-soluble compound, meaning it dissolves in fats and oils. This ability helps it stay in the body’s fat cells for long periods. The liver breaks down THC, and then the kidneys excrete it.

THC binds to receptors in the brain. These receptors are mainly in the hippocampus, cerebellum, and basal ganglia. When THC binds to these receptors, it causes the psychoactive effects associated with marijuana use. These effects include relaxation, euphoria, increased appetite, and impaired memory. THC also has therapeutic effects, such as pain relief and reduced inflammation.

However, THC can produce anxiety, paranoia, and lethargy in some people. It also can interact with other drugs. THC and Prozac, for example, can be a dangerous, potent mix.

If you’re combining THC and Prozac, it’s important to be aware of the potential side effects. Here are some things to keep in mind:

If you combine THC and Prozac, you risk your physical and mental health. Consider reaching out to a mental health professional to see if you suffer from a co-occurring disorder.

Co-Occurring Disorders: The Relationship Between Prozac and THC

A co-occurring disorder is a mental health condition that exists alongside a substance use disorder. This situation can make treatment difficult, as both disorders have different therapy needs. However, it is vital to seek help if you or someone you know is struggling with a co-occurring disorder, as it is very serious.

Get the Help You Need at Northpoint Washington

Despite being legal in the state of Washington, some people can grow to be dependent on marijuana. If you or someone you know is excessively using marijuana, help is available. Northpoint Washington is an inpatient detox facility that can help people struggling with alcohol, drug use, and mental help issues. Our team of experts is waiting to talk to you. Call 425.437.3298 today and get on the path to recovery.