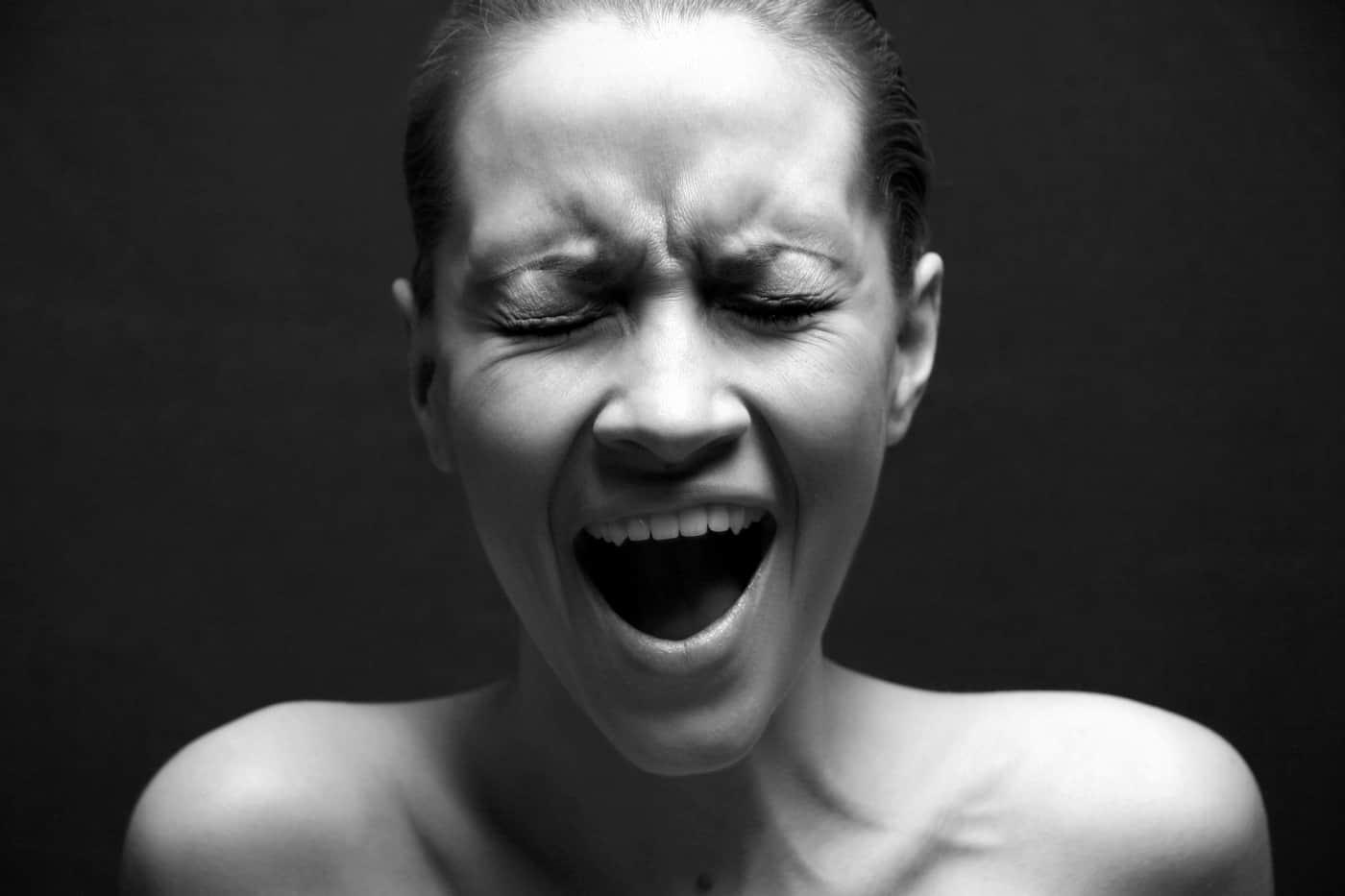 Most people don’t give a second thought to alcohol and drug use. If they do, they are more than likely to think that it’s “no big deal” and not really think of the harm that they’re doing – to themselves, their family, and the rest of society. Let’s take a look at the ways addiction can ruin your life:

Addiction and Your Physical Health – the Disease That Makes You Sick

Addiction can wreak havoc on a person’s health, because of physical deterioration, disease, and injury:

In addition, alcohol is associated with an elevated risk of many kinds of cancer. In fact, 1 out of every 30 cancer deaths in the United States is attributable to alcohol. That works out to 19,500 lost lives annually. Addiction and Your Mental Health – the Disease That Makes You Crazy

53% of all drug addicts and 37% of all alcoholics also have a diagnosable psychiatric condition:

Addiction and Your Money – The Disease That Ruins Your Finances

Even though usage is specific to the individual addict, the financial costs for a significant habit can be exorbitant. Annual estimated costs:

In addition, there are the costs of drug rehabilitation to consider: Addiction and Your Relationships – The Disease That Destroys Marriages

Addiction is a lonely disease that isolates the victim while somehow also affecting everyone around them:

Addiction and Your Children

One of the most tragic consequences of addiction is the lifelong effect it can have on the substance abuser’s children – and even grandchildren:

Addiction and Your Job – The Disease That Will Wreck Your Career

When you are addicted to drugs and/or alcohol, you may think that you’re keeping it a secret. But, on some level, your supervisors/employers always know that something is wrong, even if they are not sure about what that “something” is: Binge-drinking and experimentation with drugs are common among college-age students. Such behaviors also top the list of reasons why student drop out:

Addiction hijacks the brain to the point that a person will do ANYTHING to continue using, including engaging in criminal acts. It also leads to a lack of impulse control and poor decision-making.

Addiction and Your Society – The Disease That Affects EVERYONE

The misuse of alcohol or drugs seriously impacts the individual, their family, their children, and society at large:

Any way you look at it, the abuse of alcohol, illicit drugs, or prescription medications have a devastating effect on every area of your life – probably much more than you ever realized. The only way to mitigate this harm is by getting timely and effective professional treatment.

Tagged addiction affect on the family, addiction impact on health, getting help for addiction in Washington, ways addiction is ruining your life